Money: 5 ways to shine in world of football 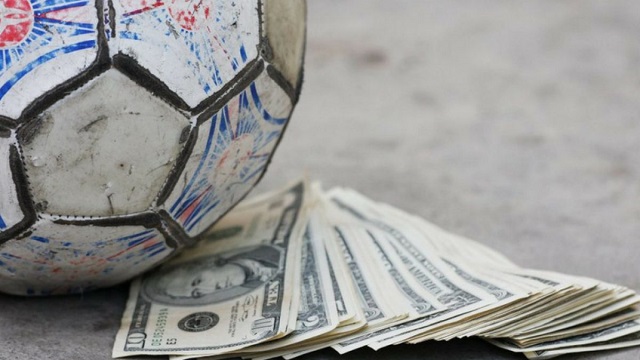 Football (money), also known as soccer in North America, is indeed the biggest sport around the world. In this world, football is a pride for many. However, it has become a way to earn huge sums. Glazer ownership of Manchester United is the key example of looting fans and not giving the same. Hence, the Red Devils have not the Premier League title since 2013. In the meantime, Manchester City have taken their ship to another level. Now they are the A-side in the city. It is just things that do work in the world of football.

Investment in the right places at the right time is needed. Otherwise, it will be like nailing jelly to the wall. Manchester United do invest the money – but they do it in the manager’s first season at the club. Doing the same thing, in the second season, can work well. Man City, on the other hand, do have that system. Hence, the Sky Blues win more titles than the Red Devils now.

Before buying a new club in football, one should take a look at the tradition of the city first. It makes them realise that how much the club is for the fans. Hence, one should go to a new club with quality learning.

Leicester City owners do respect fans. Therefore, the Foxes fans do their level best to back the club owners. This is the reason why Leicester are doing well in the Premier League. Arsenal and Manchester United can learn most from the Foxes.

An owner should have the hunger to win major titles. Otherwise, things might not go very well. Winning makes everything well. It does attract fans as well as sponsors.

One has to be happy to lead a club. Otherwise, it is like robbing fans. So, it is not ethical.

Who owns the most Bitcoin?